Just two days after landing at Luton after my trip to The Alps, I was back flying out from Luton en route to Berlin.

I almost always take my dSLR / GoPros away with me when I travel - however this wasn't one of those trips, I didn't want to spend loads of time composing photos, and didn't want to worry about leaving my dSLR in a tent. So I was relying on my Nexus 5 for photos. 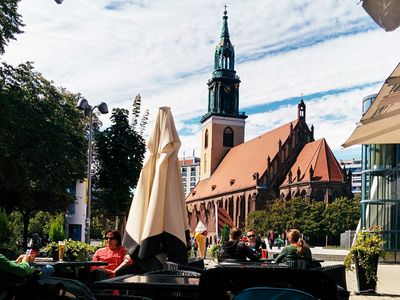 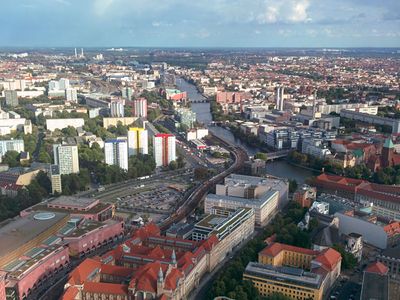 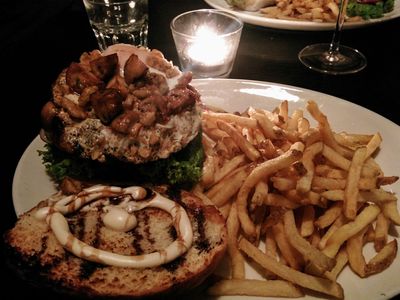 We landed in Berlin around 9am the weather was hot and sunny. We looked around the sights, the Brandenburg Gate, Reichstag, TV Tower, and of course the Trabant museum.

We got some breakfast in Berlin before getting a train arriving in Düsseldorf at 4pm - without very much time we headed to The Classic Remise a historic roundhouse which is used to house a private collection of classic cars. 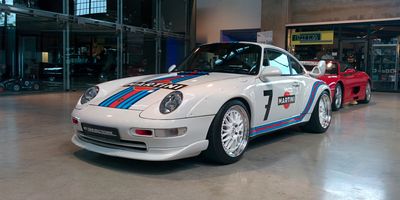 A short train ride from Düsseldorf got us to Cologne, our last stop before Belgium. We looked around the Köln Domplatte, Hohenzollernbrücke Bridge, and headed up the KölnTriangle for a view over the city. 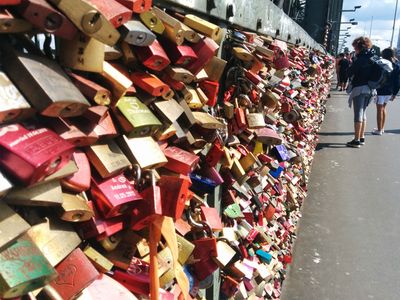 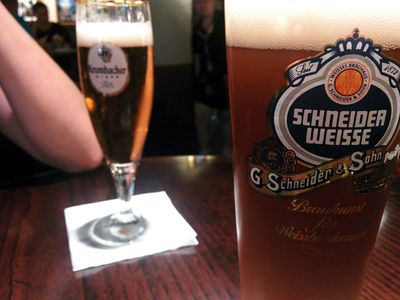 Just as we had done every previous evening, we looked on Tripadvisor for somewhere to eat, we chose El Chango which as it turned out was the best decision I think we made over the course of the trip. The steaks were to die for! 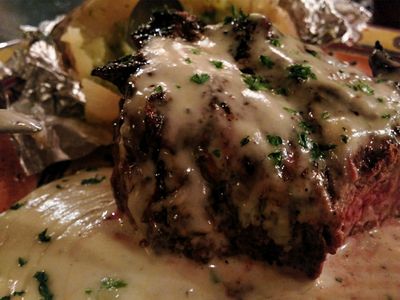 On the 21st we got breakfast in Cologne, aware that it might be the last decent meal we would get for a few days.

We got a train from Cologne to a sleepy station in Verviers, where we expected it would be very obvious how to get to the circuit.. We were in for a shock.

We must have walked around Verviers for 2 hours before we met someone else who had no idea where to go, his French was a little better than ours and he discovered we needed to get a bus to the circuit. At the bus stop we were comforted to see a few Ferrari caps, yes, we're in the right place. 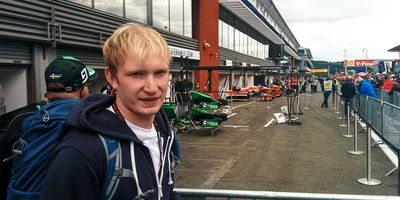 We got to the track with time to spare, picked up our tickets, and headed into the pit lane to watch the teams rehearse some pit stops.

After the issues we had getting to the circuit, we really didn't need the issues we experienced to get to the camp site.. But hey that's what makes a memorable trip. We got a bus from the circuit to a small town where we thought the camp site was - it wasn't. We got some food, and picked up a few cans of beer and sat down enjoying the evening. After we'd eaten I called up the camp site and they were very helpful, they and came and picked us up :) 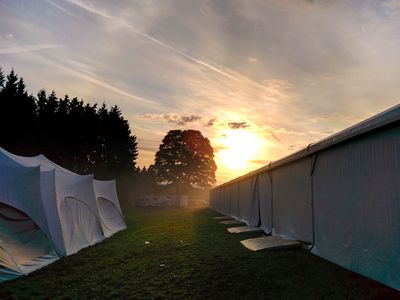 All travel from the camp site to the circuit was provided by the company we were camping with, however this wasn't without incident either. On the first morning before free practice the coaches simply didn't turn up, we stood around in relatively high spirits for several hours until they turned up.. We all piled on and off we went to the circuit, still in time for FP1.

We discovered over the course of the weekend that the weather in Spa really is as changeable as everyone says, we experienced a lot of dense morning fog, rain, cloud, and bright sun. 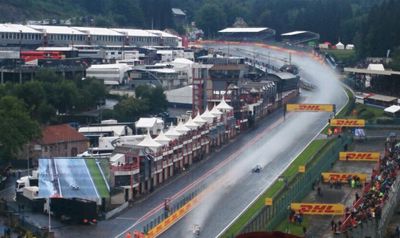 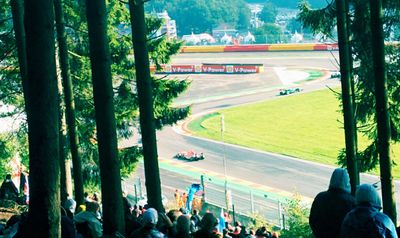 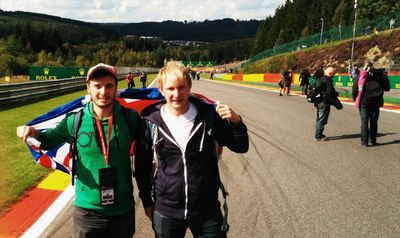 During the race we were sat in the Eau Rouge grandstand, once the race had finished we spent around two hours walking most of the track (and relaxing in the sun) before heading back to the campsite.

The campsite clearly gave us a lift to the nearest town to catch a bus back to Verviers, where we got a train to Brussels, and after spending a few hours drinking more Belgian beer and eating waffles we got onto the Eurostar.. Which was delayed, causing us to run for our train back to Sheffield.