I touched down at Riga International Airport ahead of schedule despite leaving the UK 15 minutes late, disembarking the plane there was light snowfall. I walked over to the bus stop, getting a 10 journey ticket (€10.9) and got onto the #22 bus getting off just outside my hotel.

I enjoyed walking on crunchy snow (which wasn't imminently about to melt - as it usually is in British cities) - I was glad I'd made the choice to buy a new pair of walking boots! 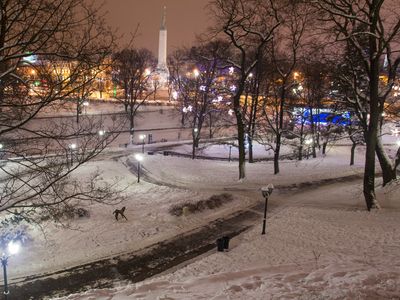 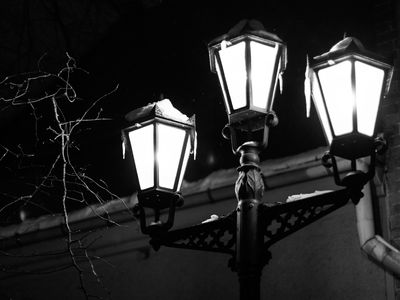 I walked around the Old Town, taking photos was broken up by having to stow the camera and warm my fingers back up (despite wearing a pair of gloves.)

I'd set my alarm just before sunrise, upon waking up I looked out of the window, which had largely frosted over on the outside, and saw that the cloud cover was so thick there was no point heading out for some golden sun.

It was my 23rd Birthday, and I'd brought a few cards from home, so I opened them and thanked people back home.

I left the hotel at 11:30 after relaxing in the morning. While not as cold as the previous day it was necessary to keep moving to keep warm, this means I've covered most of the city already. 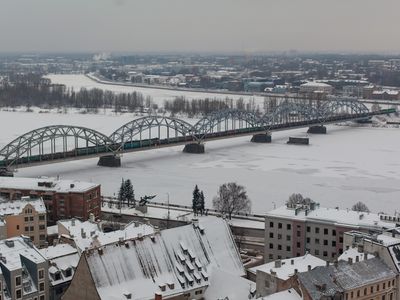 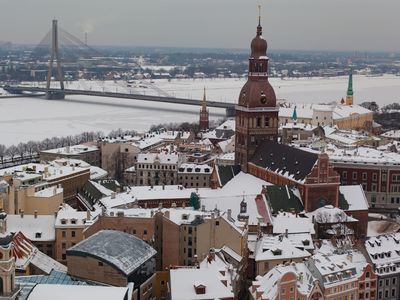 The photos above are from when I went up to the St. Peter's Church observation platform which has spectacular views over old town, although exposed 72m above the ground means taking photos in-between warming fingers back up.

No I wasn't doing drugs.. It's great to look down on a city from an observation deck, and Riga has several places you can do that from.

Leaving the hotel I headed to the Latvian Academy of Sciences observation deck, I was the only person up there leaving me to enjoy the stunning view, however despite it not being as cold today (-6°c) there is a lot more wind (wind chill of about -17°c) so I didn't spend more than half an hour on the exposed observation deck.

I had planned to visit the photography museum, however it was closed (I should have checked yesterday.) So after walking around old town I headed to the Skyline Bar to watch the snow fall from the 26th floor. 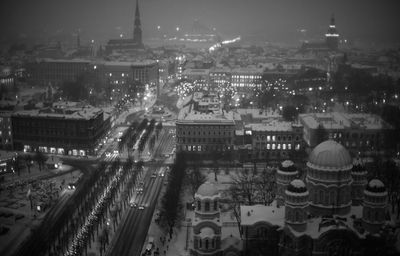 After watching the snow fall for hours, and drinking quite a lot of alcohol, I went for a walk in the crunchy snow :) 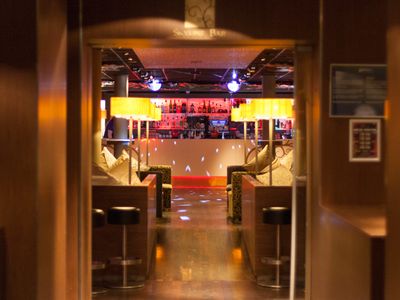 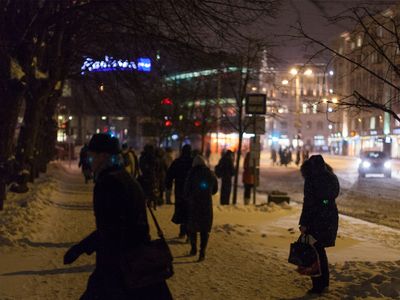 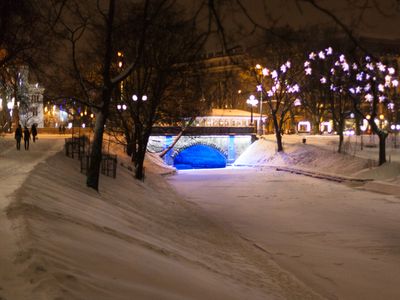 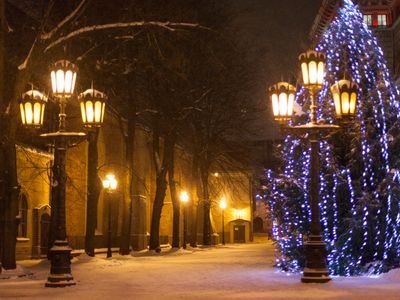