Having a few weeks off between jobs, and while I move house I found myself looking for a cheap trip away. I found flights to Hamburg for £20 so despite it not being my first choice, I booked the for the next week.

The American Heritage Dictionary defines the word spontaneous as:
Arising from a natural inclination or impulse and not from external incitement or constraint.

I was up at 2am on Tuesday to get a train over to Manchester airport, getting on a flight to Hamburg arriving there at 9am local time.

As I left Stadtpark the weather started to close in - I continued into the centre of Hamburg, deciding to get a coffee and read a book while watching the rain through the window, at this point wondering whether this trip had been a good idea. 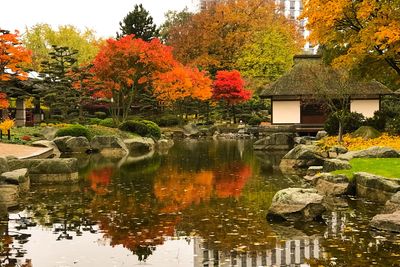 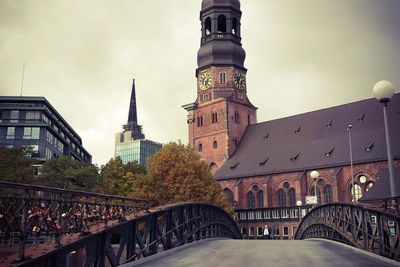 I was here, so I get into the rain and had a walk around Planten un Blomen which really looked beautiful with it's autumnal colours! I continued down through Wallring Park, and down to the bank of the Elbe river.

I went to the Bismarck Monument before traveling some 24m down and walking through the 400m long Elbe Tunnel. I got some food in the Hard Rock Cafe, and headed to my hotel to have a shower and chill out for an hour or so before heading back out. 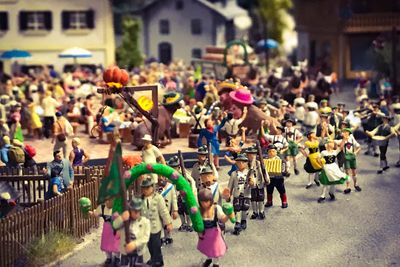 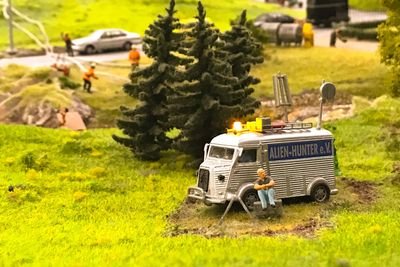 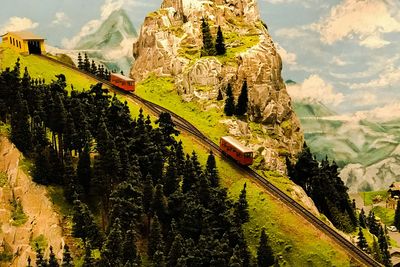 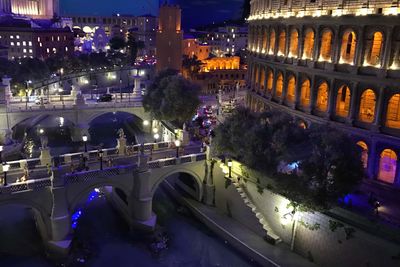 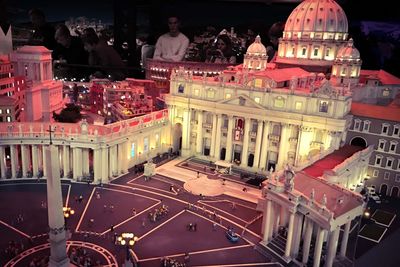 I decided to spend the evening at Miniatur Wunderland, the largest model railway in the world. At the time of writing it has; 1,040 trains made up of over 10,000 carriages, 385,000 lights, 130,000 trees, and 260,000 human figures. I think I could have stayed there all week and not seen all the little features, a truly stunning model.

On the second day I visited the Church of St. Michael, up the tower, and down into the Crypt. I then had a steak for lunch, and took the S-Bahn back stopping at each of the parks along the way back to the airport. 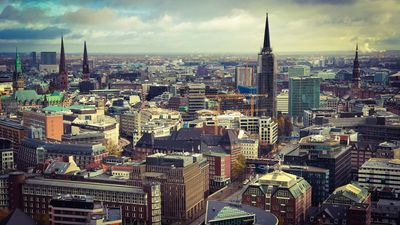