I left the office after a busy week, entering the grim January evening, and headed towards Gatwick airport having packed a change of clothes into my rucksack that morning. A pleasant flight, short train ride, and a walk across the city centre and I was at my hotel in the picturesque area of Nyhavn.

I woke up to a light dusting of snow on the streets outside, having been busy all week I hadn't planned my trip at all, so I decided to simply go for a walk and see what I found. 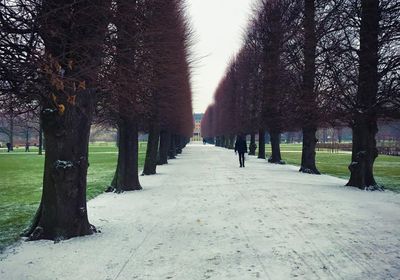 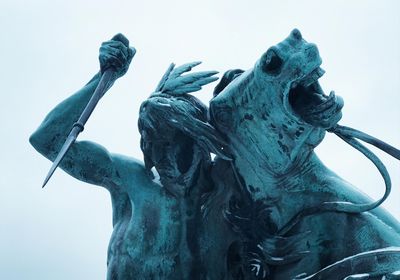 I love finding vantage points in a city where you can look down on life below and out to see the cityscape, I headed up The Round Tower, the oldest functioning observatory in Europe; which instead of stairs has a spiral ramp that forms the only access to the observatory. The biggest problem facing tourists on the observation platform of this tower was that the wooden desk was covered in ice! 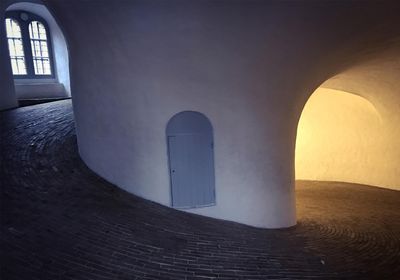 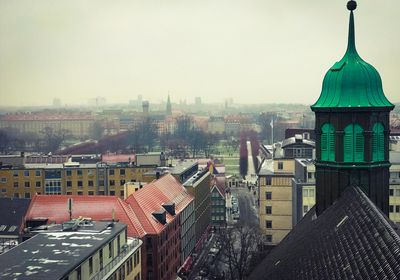 I was dong touristy stuff, so I figured I might as well go to the Carlsberg Brewery. They have the biggest bottle collection in the word which while I was there sat at 22,558 bottles! I must also say the food there was really good, and a reasonable price! 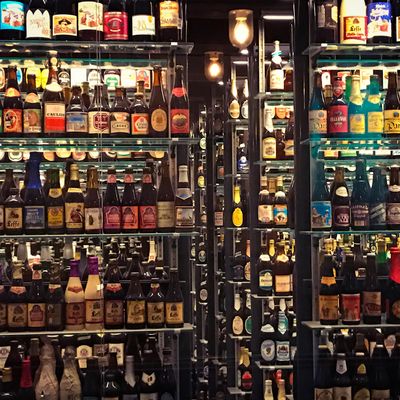 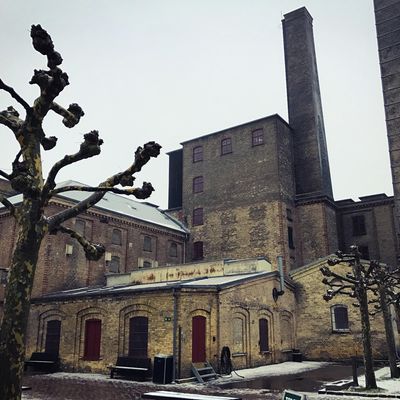 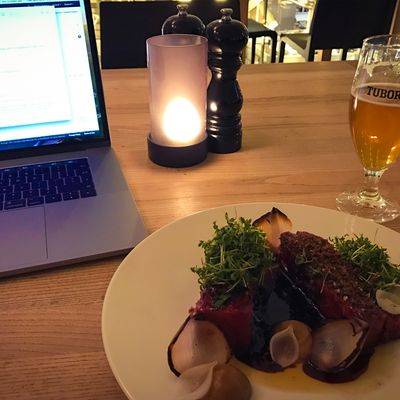 More exploring on the Sunday; starting with Christiansborg Palace. Located on the tiny island of Slotsholmen. It's home to the three supreme powers: the executive power, the legislative power, and the judicial power. It is the only building in the world that houses all three of a country's branches of government. 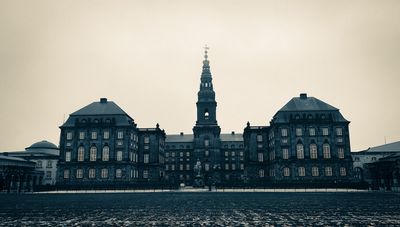 While in the airport waiting for my flight back to London I put together a short video.