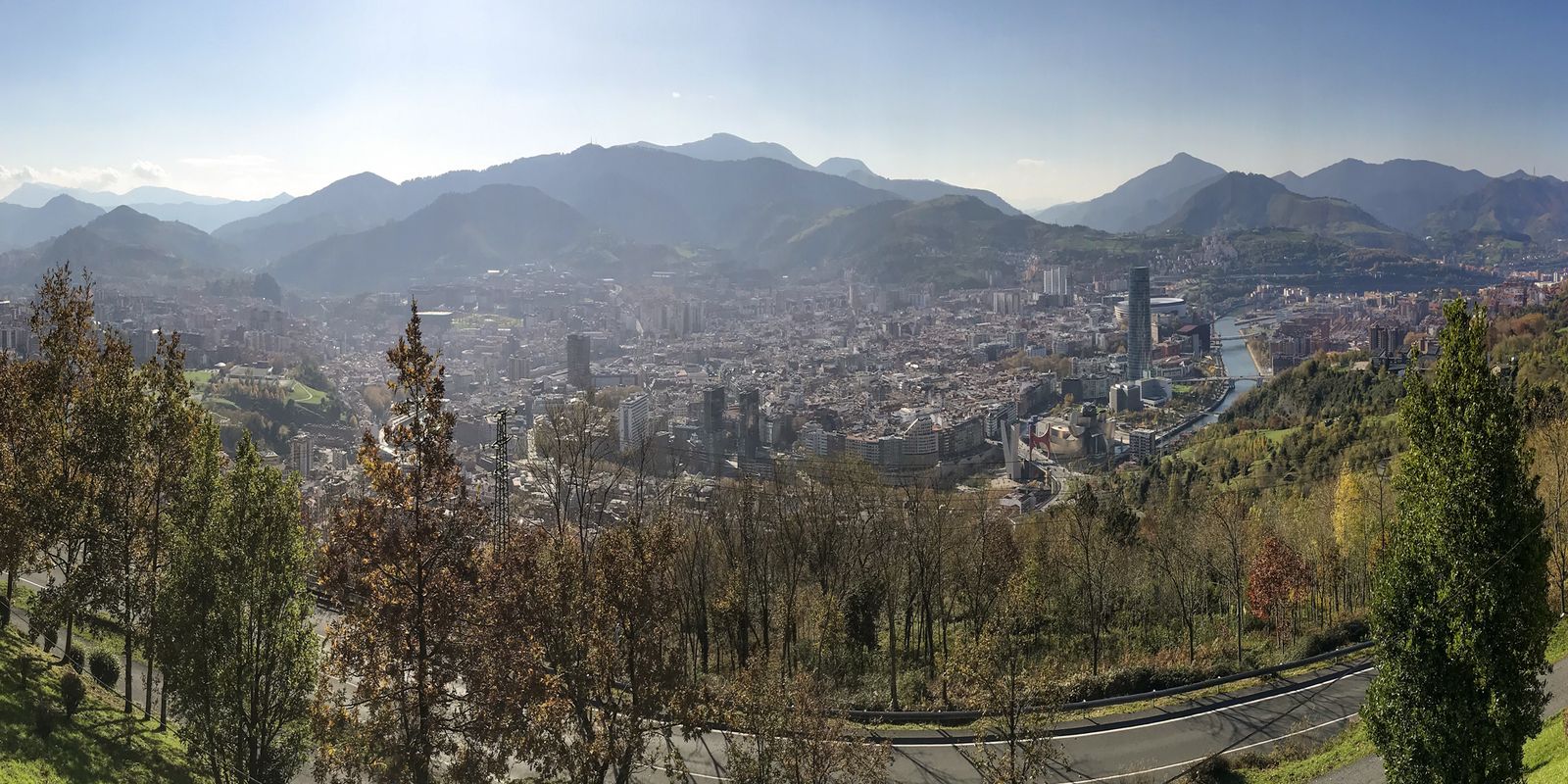 A few weeks after I first moved to Barcelona Vueling (a low-cost Spanish airline) had a sale of domestic flights for later in the year. And from the list of places I picked Bilbao mostly by luck of the draw, and kinda forgot about the tickets. Fast forward 6 months and I saw the flights in my calendar. Over the summer I had a really bad run of delayed flights, but that seems to be at an end as my flight here was again running on time.

I paid my €3 and got the bus from the airport to the centre of town, a journey which really only took 20mins at most. I then walked pretty aimlessly. But almost immediately found myself at the Guggenheim. Not the end of the world. I took a few photos, walked down by the river, and headed up the funicular to the observation deck which offers wonderful views over the whole of Bilbao. 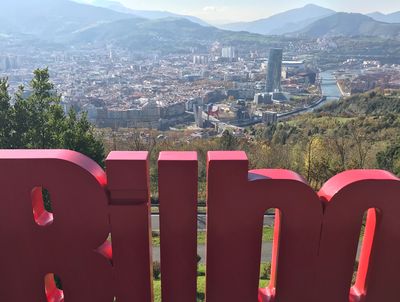 In the evening I explored some of the shops, checked in to my hotel, and chilled out.

On day two I had breakfast in the hotel, and set off to visit the Guggenheim. Initially I saw some abstract paintings by Hilma af Klint and I was worried. Since I have no interest in that. But in the next gallery I actually really enjoyed the works by Anselm Kiefer such as Falling Stars and Zweistromoland.

The building is very interesting, and it allowed the insanely large exhibit, The Matter of Time by Richard Serra. 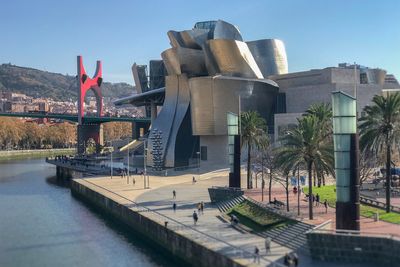 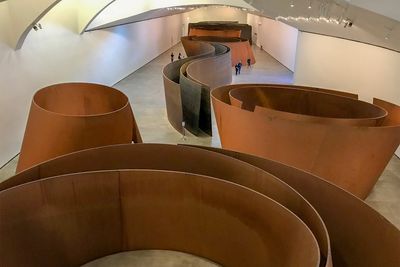 My hotel was lovely, however on my final day I heard a awful lot of noise outside, and as I was checking out I asked the concierge what it was about. He told me the housekeeping staff were striking.

After I’d checked out of the hotel I had a short walk to pier on the other side of the river to catch a tour boat which would take me all the way down to the coast and back. The tour was really nice; the weather was sunny, around 20c, and it wasn't too busy. 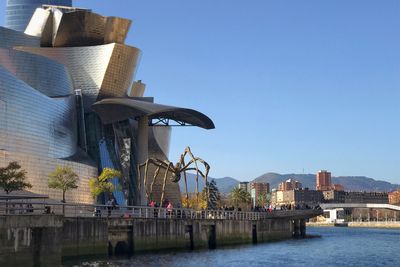 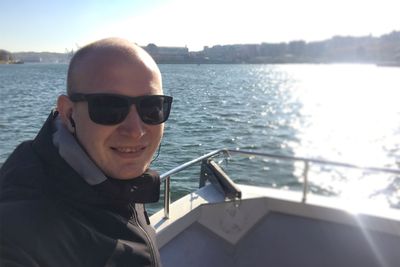 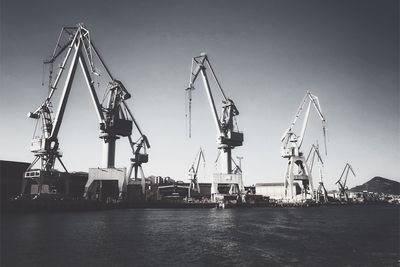