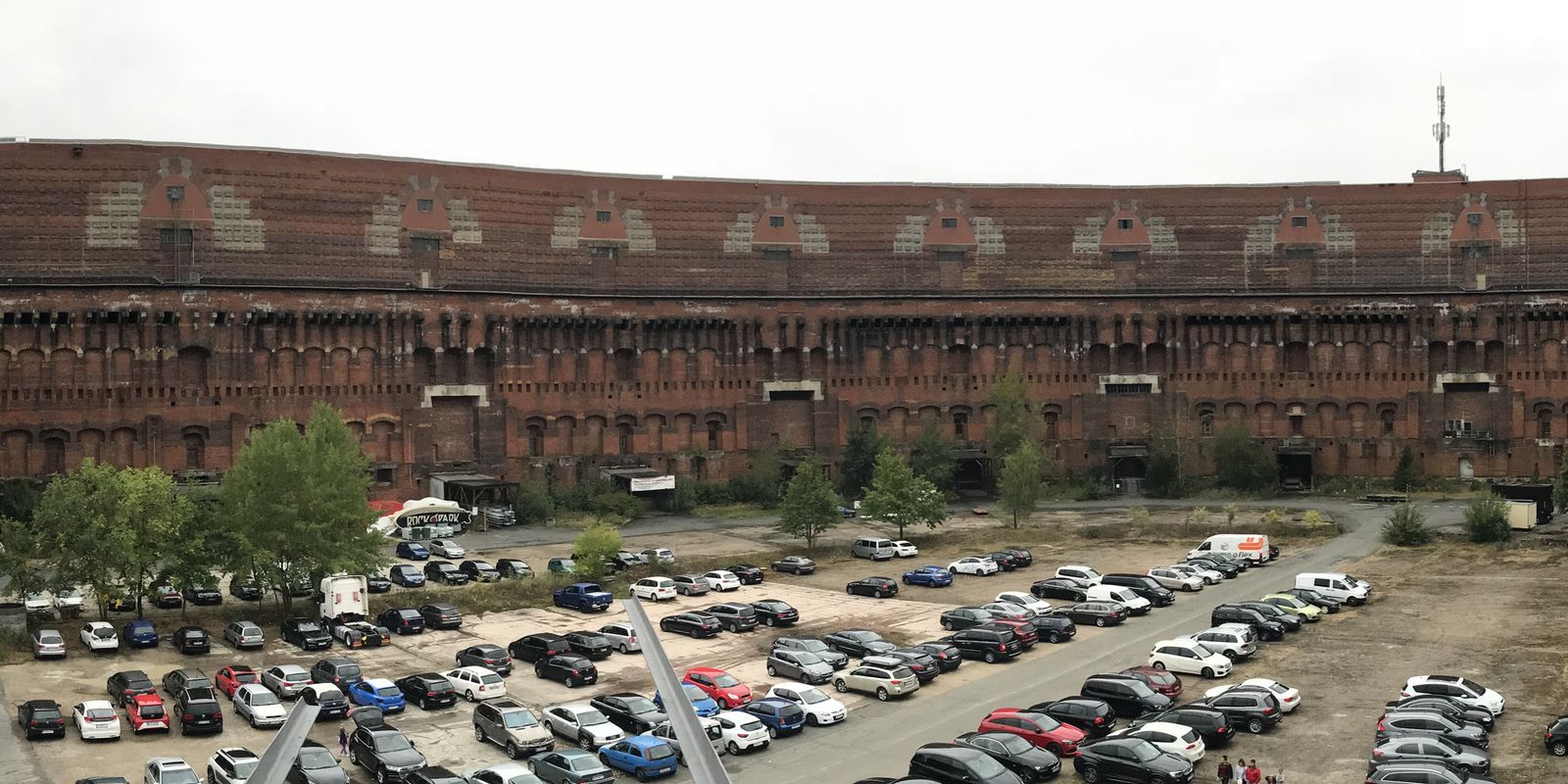 I guess I didn't really know what to expect from Nuremberg, but I was surprised to find how quiet it was. I flew over from Barcelona on the Friday, and for the first time in weeks I wasn't wearing shorts. It was raining when I left Barcelona and it was still raining in Nuremberg.

The Friday evening was really just chilling, going out for a meal, and snuggling up in bed.

The next day I had a wonderful breakfast of cakes and coffee before shopping, wondering around the city centre, getting a traditional Bavarian dinner (I think that just means it includes sauerkraut), and then spending the evening in a Shisha bar. 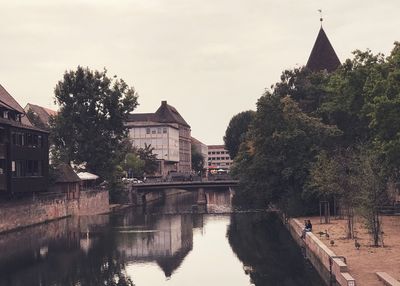 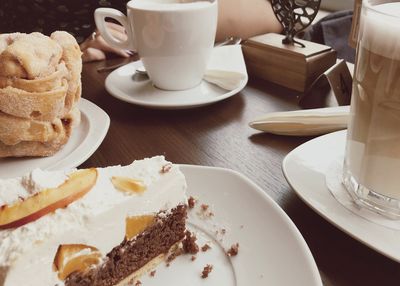 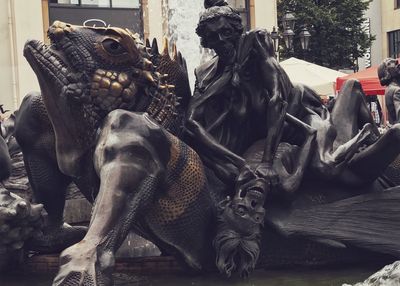 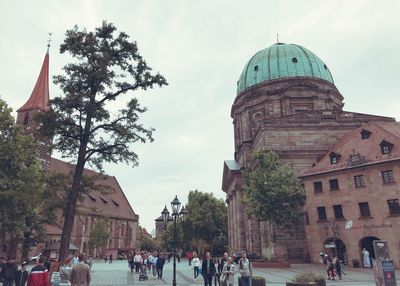 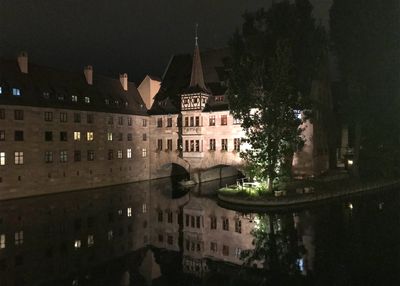 On the Sunday I went to the Documentation Centre at the Nazi Party Rally Grounds, which focused on how the Nazi party formed, how Nuremberg was used for many rallies, and subsequent trials which took place in Nuremberg.

After the gloomy subject or Nazi war criminals, I went to a funfair which was open just down the road. Beer, cocktails, good street food, and funfair rides are a good way to bring moral back up. 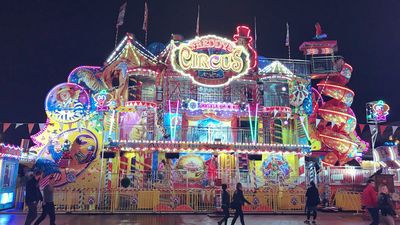