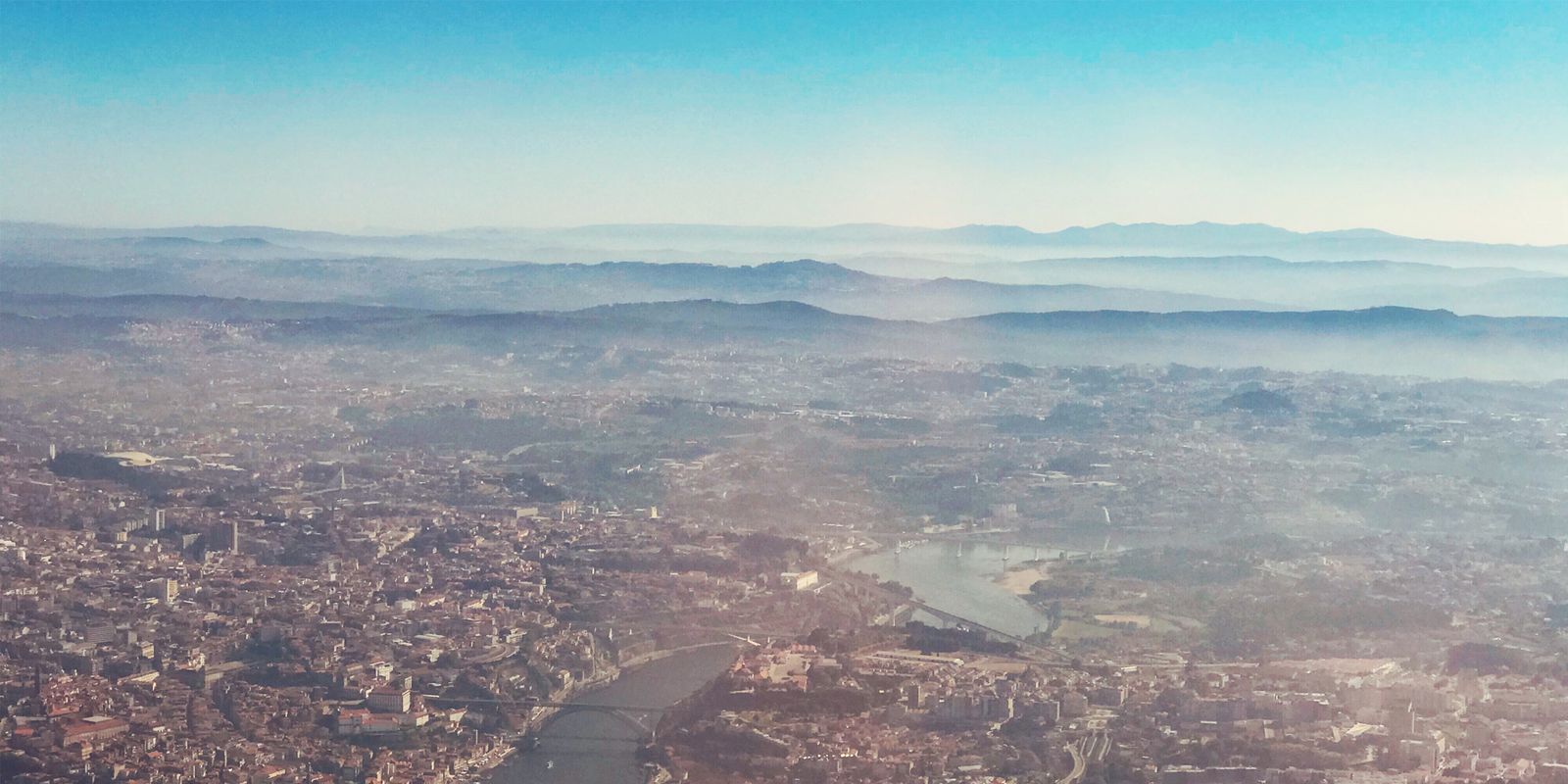 Myself and Connor booked this trip as during the summer flight to Barcelona were expensive and flights to Porto were reasonable for both of us.

Arriving on the Thursday we were both delayed, but quickly got into the city centre and had a decent meal of rice, fish, and soup before heading to the hostel, checking in and meeting Peter, a German who we'd spend a fair bit of time with in the coming days.

We headed into town with Peter and walked over the amazing Dom Luís I bridge before descending to the river and getting a few beers. In the evening we got in on the hostel "family dinner" and headed out on the bar crawl. Which got real messy!

Friday morning and early afternoon was mostly recovering from Thursday evening. But in the evening we went to see FC Porto play against GD Chaves which was a pretty good match ending 1-1

On Saturday we went for a bit more of an explore around the city before joining a load of people on a Port wine tour, we went to three different wineries, having 7 glasses of port, and I was certainly feeling tipsy by the end.

We walked down to the beach at Foz on Sunday, and in retrospect maybe we should have hired bikes as Connor suggested. But 20km later and we arrived back at the hostel for a shower and a nap. Before having dinner and a few drinks in the hostel bar. 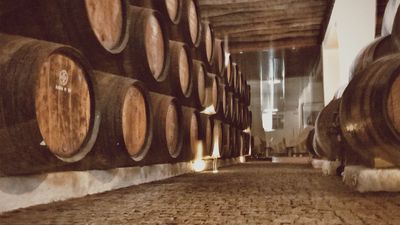 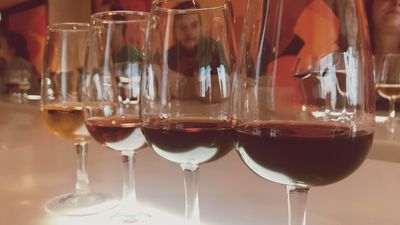 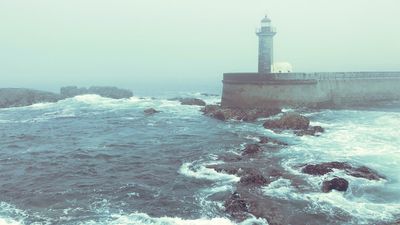 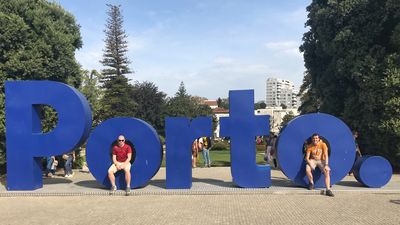 It was very foggy again on Monday morning, while Connor was trying to sleep off some of the impending hangover I went for a walk, climbing the Clérigos Tower, going back to the Dom Luís I bridge, and getting a custard tart.

Once Connor had awoken we met up with Clement and got brunch before walking down through the city and parting ways to head to the airport for our flights. 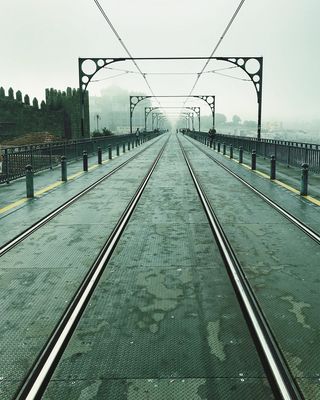 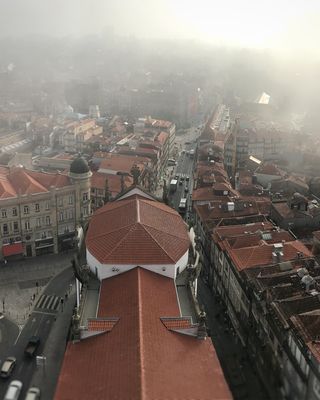 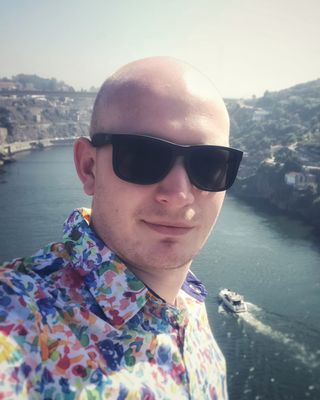